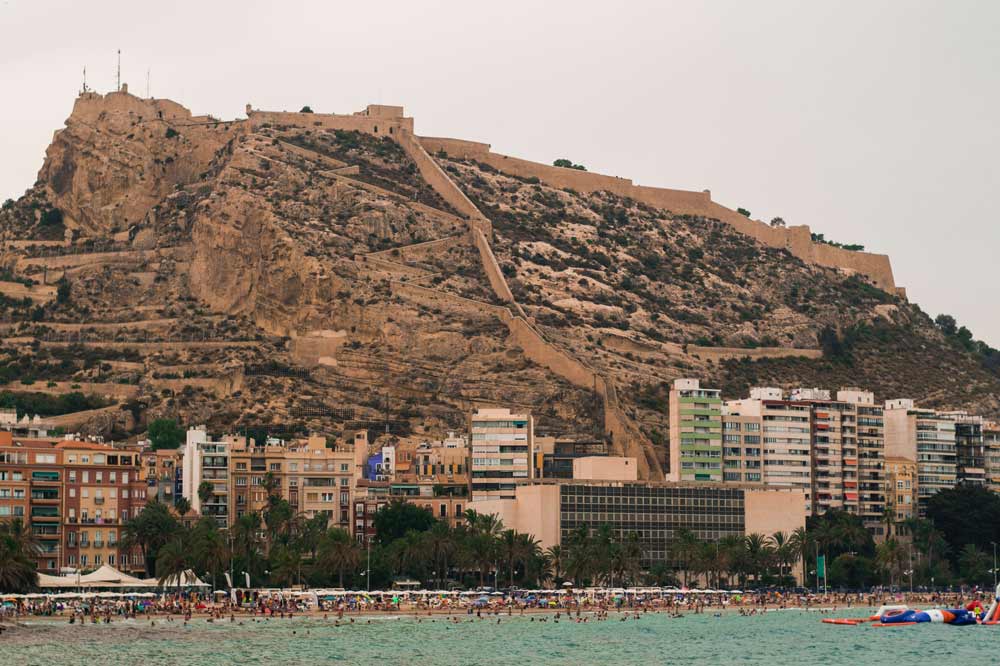 Everyone knows Alicante, one of the most famous and beautiful cities in Spain. Although it is known, above all, for its good climate and its beaches and water sports. But there are more elements that make this city lovely: its Mediterranean gastronomy, its culture and its festivals and, although perhaps is not as valued as its history should be.

First of all, you should know that in Alicante there is not one but two castles. One is the one in San Fernando and the other one in Santa Barbara. Today we are going to talk to you about the second one, perhaps the most famous and the one that hides the legend of the “Cara del Moror” (Face of the Moor) that gives rise to the name of Alicante. This castle is open to the visits of the public since 1963 and has two lifts that allow access easy for those who wish to visit it.
Santa Barbara Castle is named after the date on which it was reconquered the city from the Arabs. It was King Alfonso X the Wise who reconquered in 1248. And it turns out that this took place on the 4th of December, the day on the Saint Barbara, which is why this castle receives this name.
The castle is located at the top of the Benacantil mountain, a huge rock, 166 metres high bove sea level. From this point controlled and monitored both the inland area and all maritime traffic in the area. Today we no longer need to watch the boats, but we can enjoy unbeatable views of the whole area, including the city of Alicante and the bay.
In the castle of Alicante we can see three main elements, each one made at different times as additions:

The castle has been through extensions and reforms throughout its history. From the original fortress, there is almost nothing left. The most important modificationt was carried out in the time of Philip II, the works lasted two decades but numerous rooms where added.
It must be said that it has suffered from a lot of sieges, attacks and bombings along its history. Highlighting the bombings suffered by the ships in 1691 or those that occured during the war of succession at the beginning of the 18th century.
The bombings are not the only black page in the history of the Castle of Santa Barbara. Another of the darkest and most recent is the fact that the castle was not used as a castle but as a prison. It was during the Spanish Civil War and was used by both sides, first it was a prison for prisoners of the opposit band and then the city was taken over by this side using the castle as a prison for republican prisoners.

And the promise is a debt, here is a beautiful legend that also keeps the origin of the name of the city of Alicante and is also related to this castle and its location.
The legend of Cara del Moro – or in English the face of the Moor – originates from the time of Muslim control of the city. Cántara was the daughter of the Arab caliph who ruled Alicante at that moment. When she turned 18, his father, as was his custom, wanted her to marry.
Almanzor and Alí were among the suitors for this marriage. The father liked both of them and could not choose which was the best for his daughter so he decided to challenge them. Whoever complied the challenge would marry his daughter. The challenge was simple: they both had to manage to impress oprincess Cántara.
Ali decided to made a canal to bring water from Tibi and Almanzor decided to go to India (a little further) to bring the most amazing silks and spices that they would have. Of course Ali stayed close to the princess and he spent so much time with her and the two fell in love.
But of course, when Almanzor returned with so much wealth and exotic things of India, the caliph could not but succumb to such beauty. That is why his decision was to give his daughter’s hand to him and not to Ali. Ali was si sad about this decision and couldn’t endure the pain it causes and couldn’t live without his beautiful Cántara and finally decided to comit suicide and jump from the top of the moutain. The Legend says that where he threw himself, water began to flow permanently, and is the one known today as the Tibi swamp.
And as in other similar stories, Cántara, broken with grief, soon followed her loved at and also comited suicide. She also jumped from the top of San Julián mountain. To end the tragedy Cántara’s father also died of grief, Almanzor was left alone and full of wealth.
The legend goes on to say that the sad caliph’s face was left behind on the Benacantil mountain, exactly where the castle stands. From there, this mountain is known as the Face of the Moor.
And in case you haven’t noticed yet, the two protagonists in love with this story and legend are Ali and Cántara. This is where the inhabitants of the city got the name of Ali and Canté, to remember forever the story of these two lovers.

Alicante is a city with a lot of history. If you want to be part of it, visit our flats in Alicante. 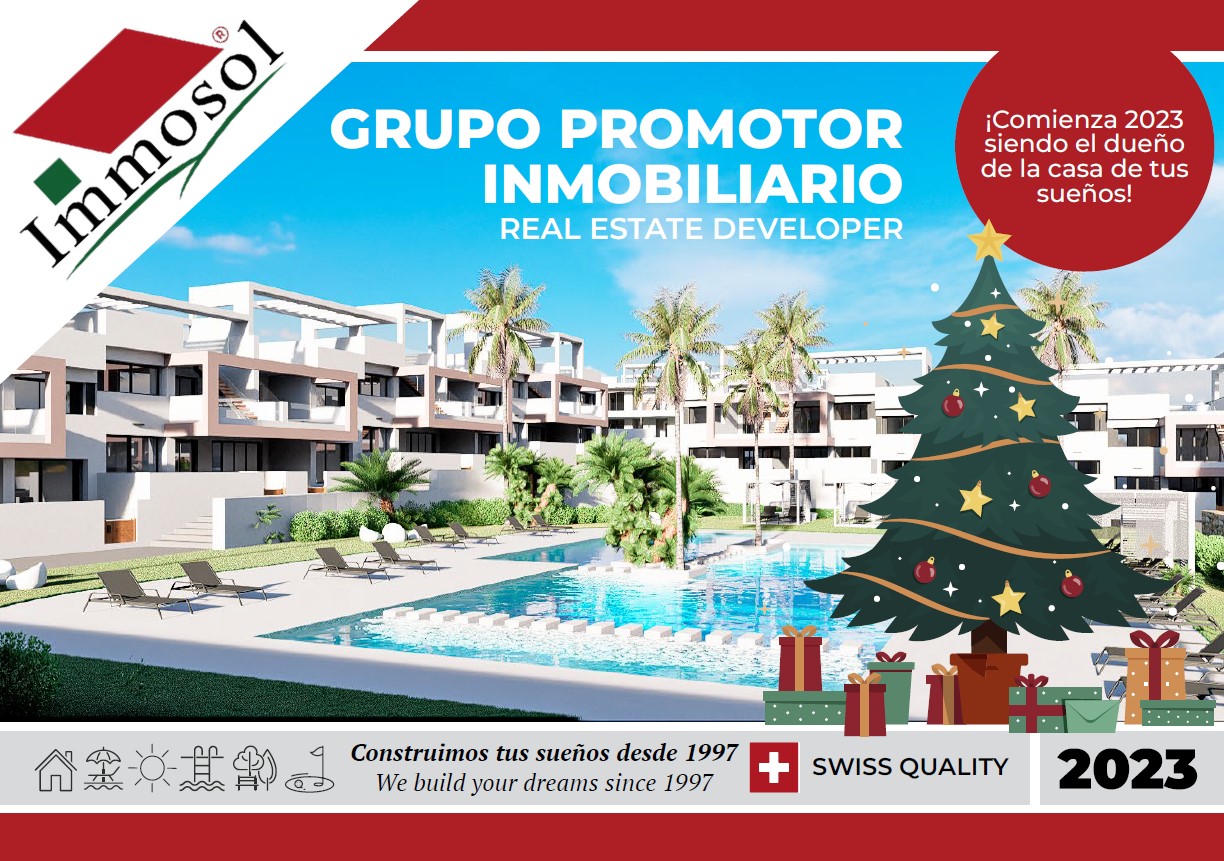